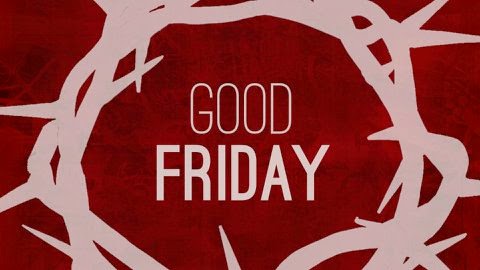 Posted by AIPEU GUJARAT at 8:33 AM No comments:

Very important order regarding formation of committees at various levels for transfers and postings. Now a committee at divisional level will recommend transfer and postings in the division for PA cadre 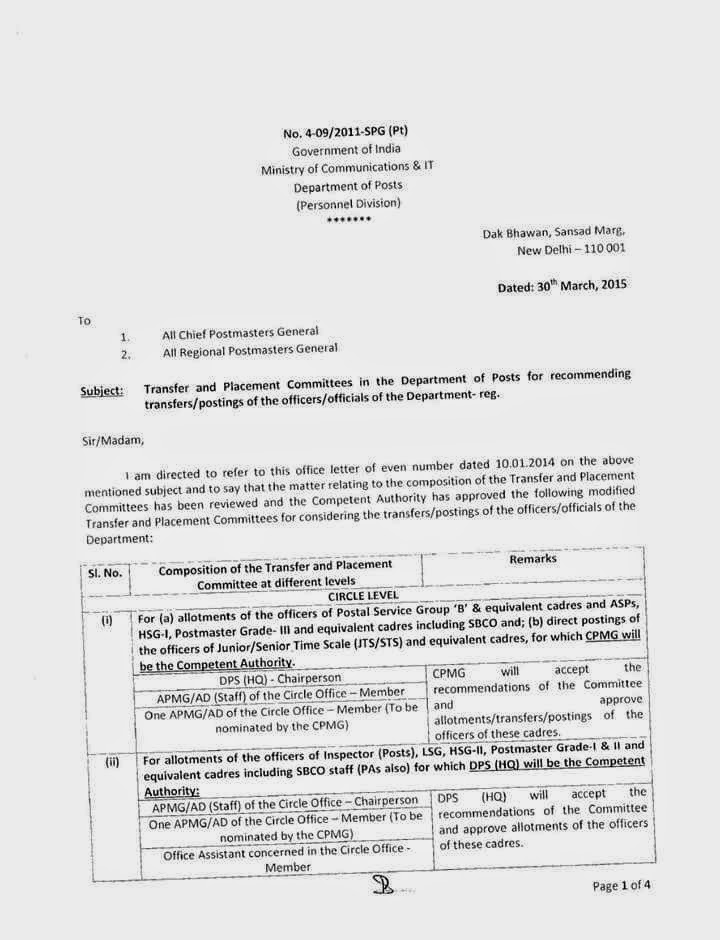 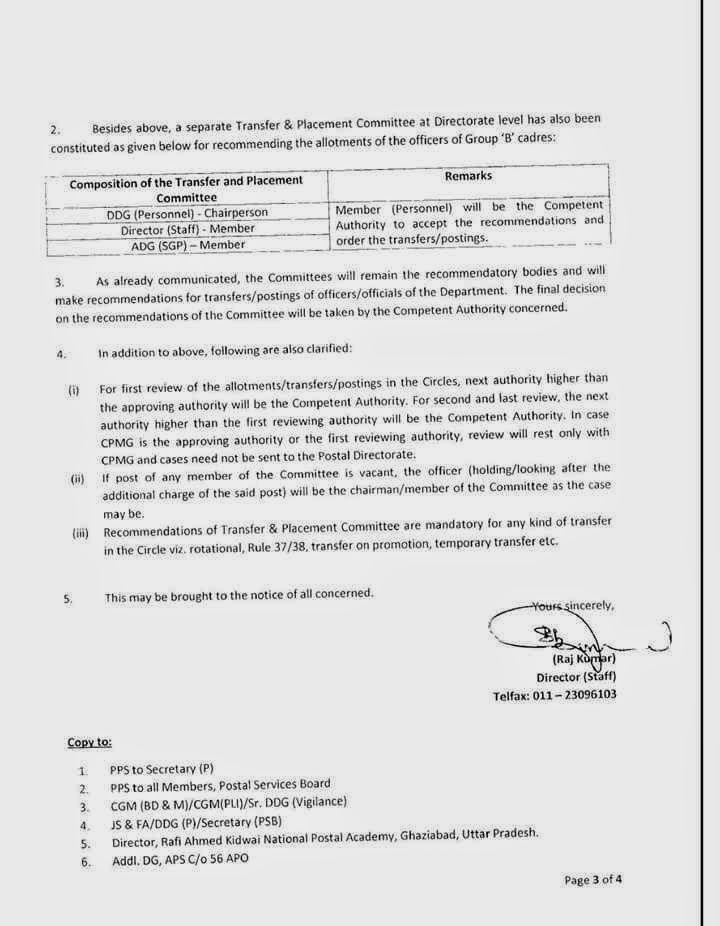 A massive audience from not only Gondal division but from all divisions of Rajkot region and guests from various sectors of society and from officer's cadre of the department witnessed a memorable occasion of biennial Divisional conference of Gondal division and farewell function of Com. Indravadan D.Joshi Ex.Dnl.President and PM ( HSG.I) Gondal H.O. on 2nd April, 2015.

All in one voice appreciated long spell of unblemished services of 40 years and dedicated contributions to trade union movement by Com.I.D.Joshi. At this juncture, it was recalled that Greate Writer "Dhumketu" was grand father of Com.Joshi who wrote historical short story- Post Office in which emotional story of Alidosa and Mariyam was described. It was translated in many languages with name- "the Letter" which won prize of the best Top Ten stories of the world at rank No.7. This is the story about a man in the era waiting for a letter through post office. 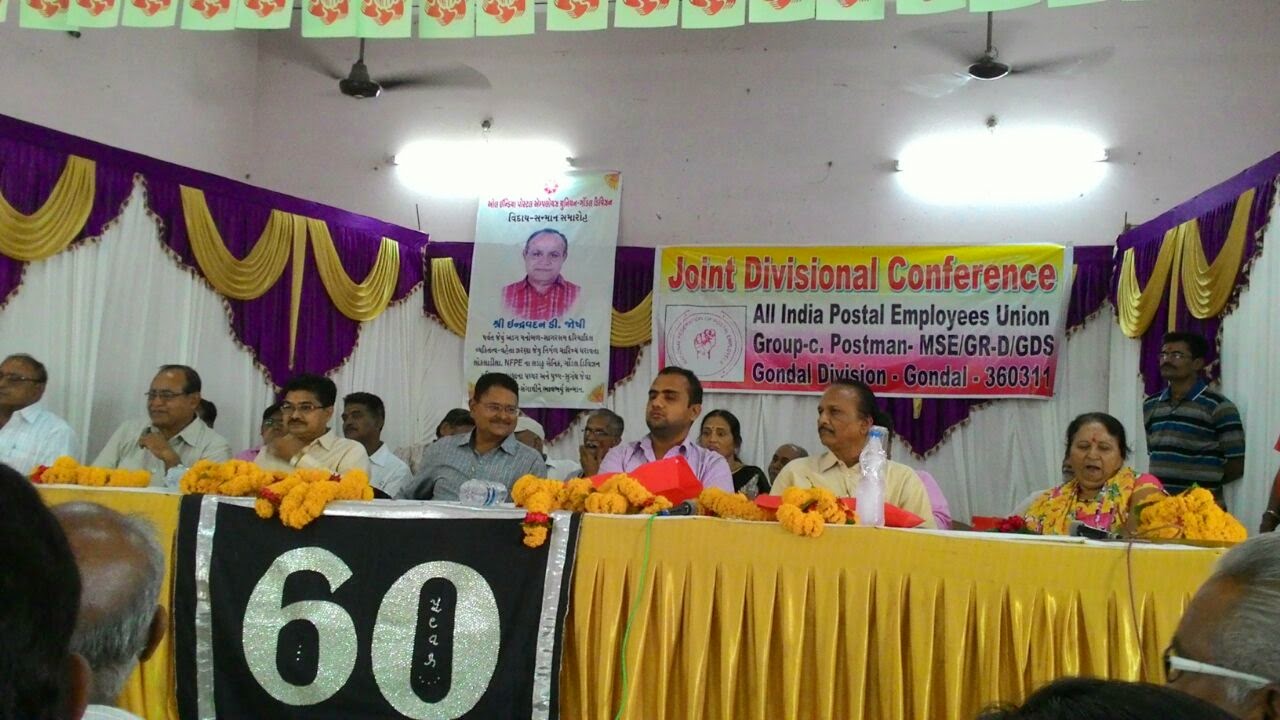 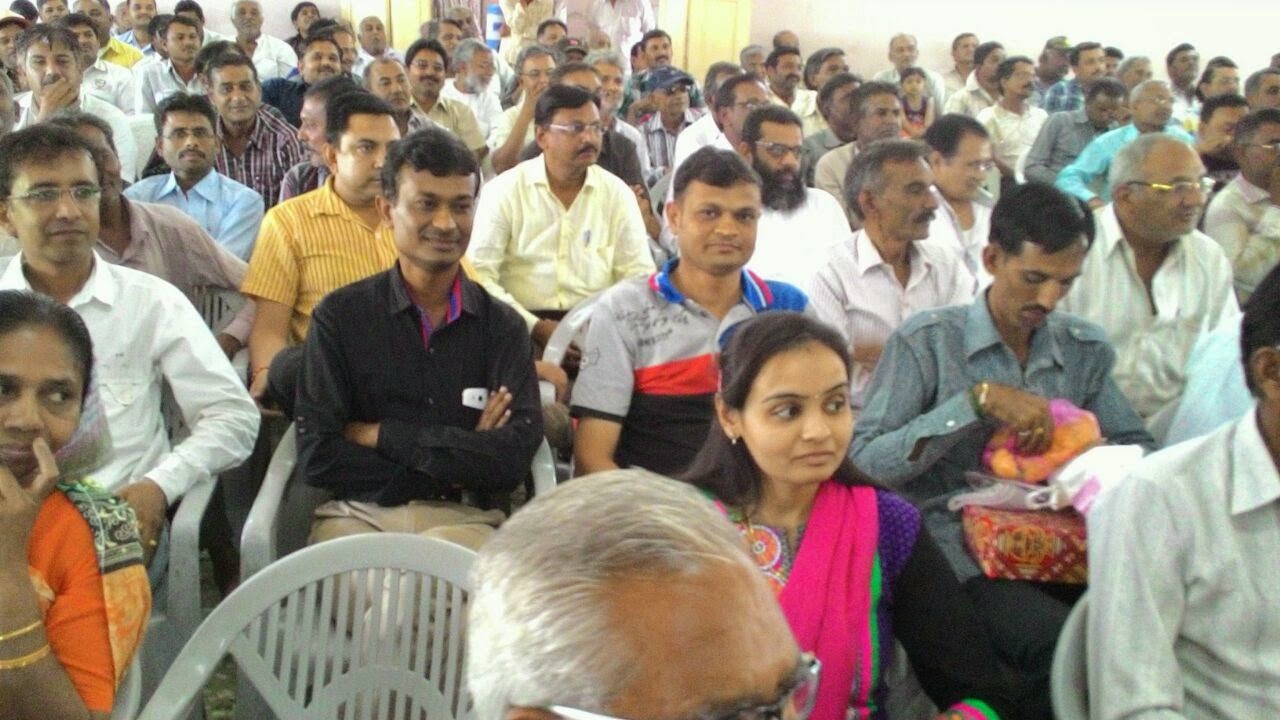 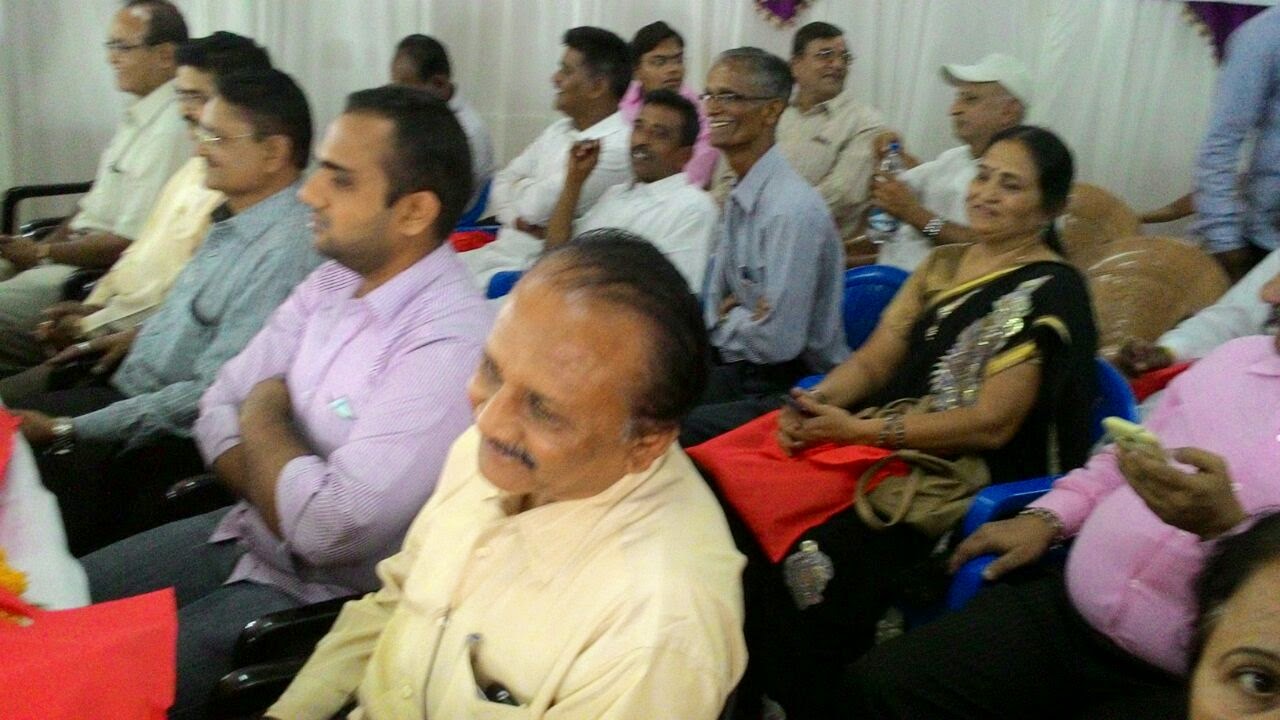 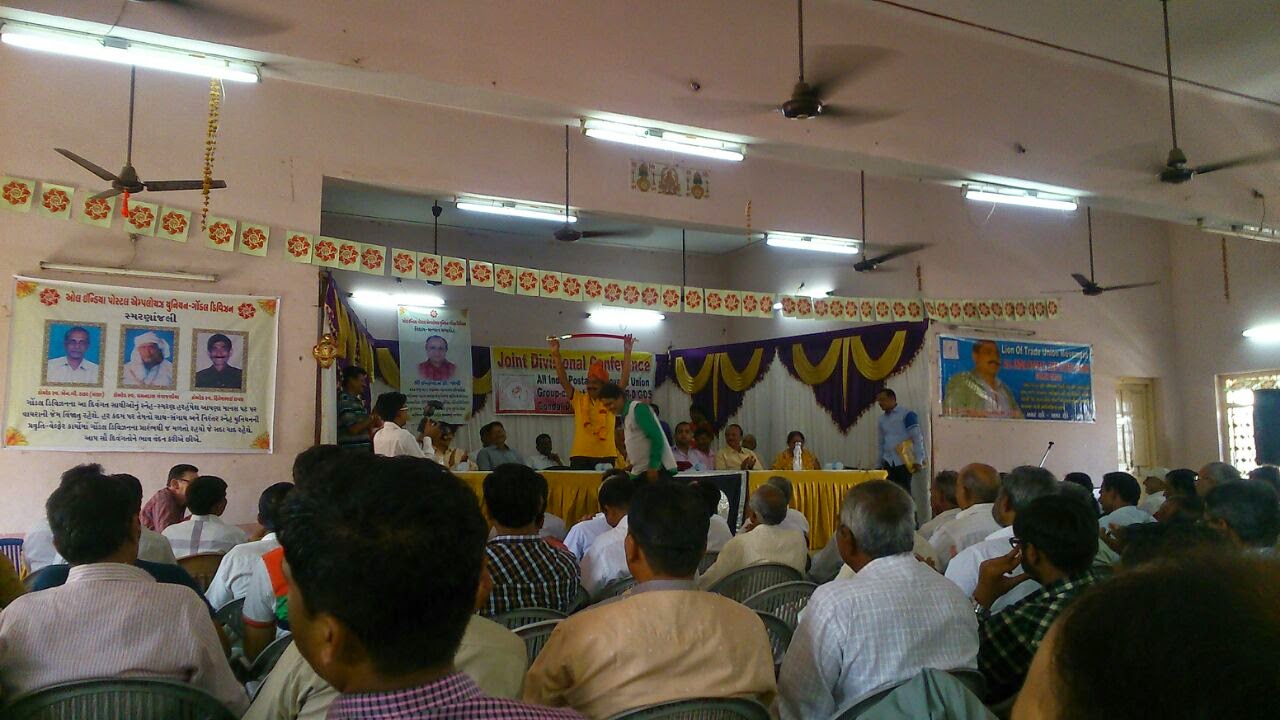